A stressed-out body and brain is unable to sleep. Poor sleep is the harbinger of hormonal imbalance, reducing your chances of good health, good sex and good babies. You should be tired enough to sleep and you should sleep enough to recover from that tiredness, ready to face the day feeling as fresh as a daisy.

A nap in the afternoon, often called beauty sleep, will go a long way in helping you de-stress and sleep better at night. But then, you can’t overdo a good thing—the nap works best when it’s under twenty minutes.

Some pollution we can control at our individual level, like smoking, but largely this is one factor that governments must take active part in. The recent spike in Delhi’s pollution led to a 30 per cent decrease in people’s sex drive. Essentially, anything that makes us sick also reduces our ability to conceive / reproduce.

Like insulin resistance, air pollution, too, reduces our body’s ability to pick nutrients from the bloodstream because the toxins interfere with nutrient assimilation. On the other hand, a very interesting study revealed that women who were in the first trimester of their pregnancy during the Beijing Olympics gave birth to babies that were heavier than the average size of babies born in that city. This is due to the fact that the Chinese government had taken proactive steps to reduce pollution over Beijing in preparation for the Olympics.

Interestingly, babies of women in their last trimester during the Olympics weren’t bigger or healthier than the average. Clearly, conception and early pregnancy, where risk of miscarriage is high, respond positively to cleaner environments. So if you miscarry routinely or are in a healthy marriage but not conceiving, check if you live in a polluted area. Shift, make a baby, and return in the second trimester. Not a bad alternative to all the things we are willing to risk and try for a pregnancy.

Downward Dog And Other Poses Get The Thumbs-Up During Pregnancy 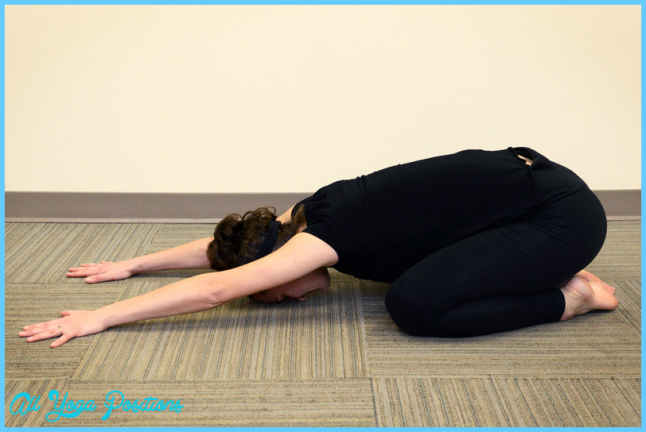 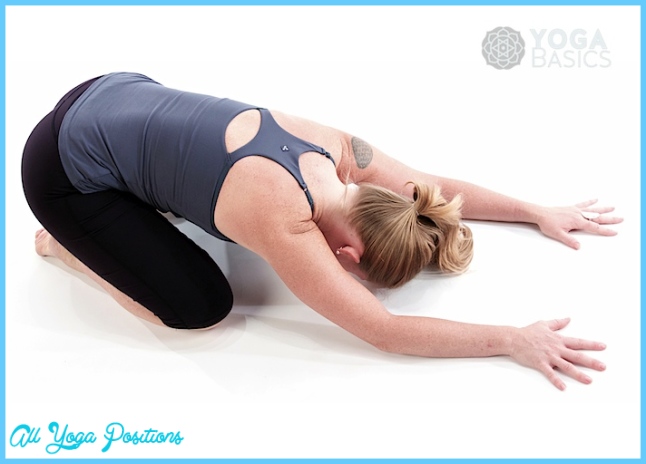 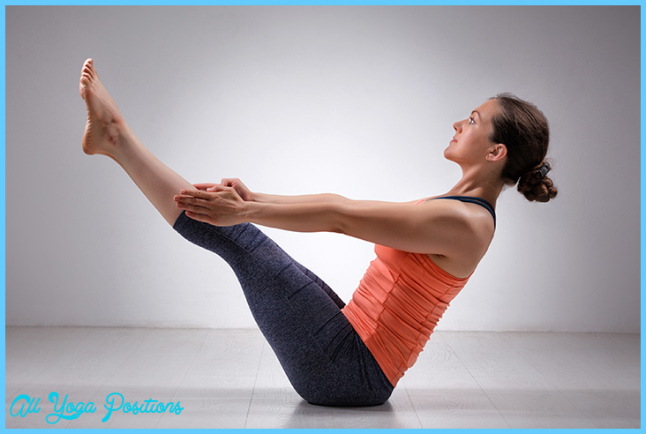 6 Tips for Modifying Your Class for Pregnant Students 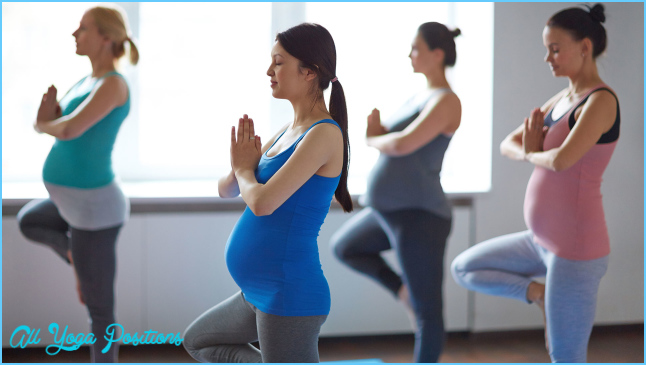 Prenatal Yoga Poses for Each Trimester 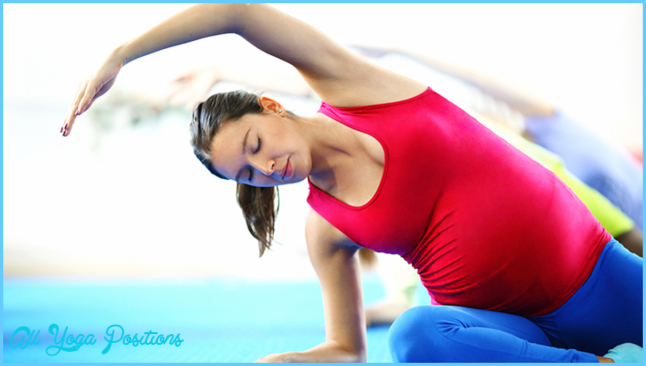 What to Avoid in Yoga When Pregnant 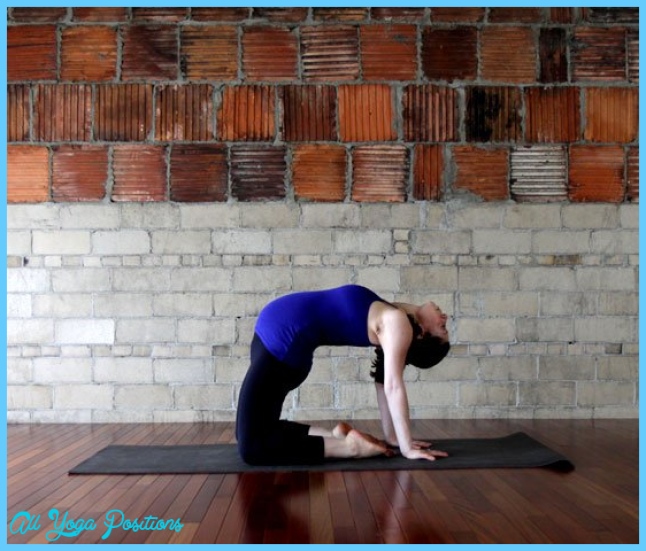 Yoga Poses to Avoid During Pregnancy with Modifications 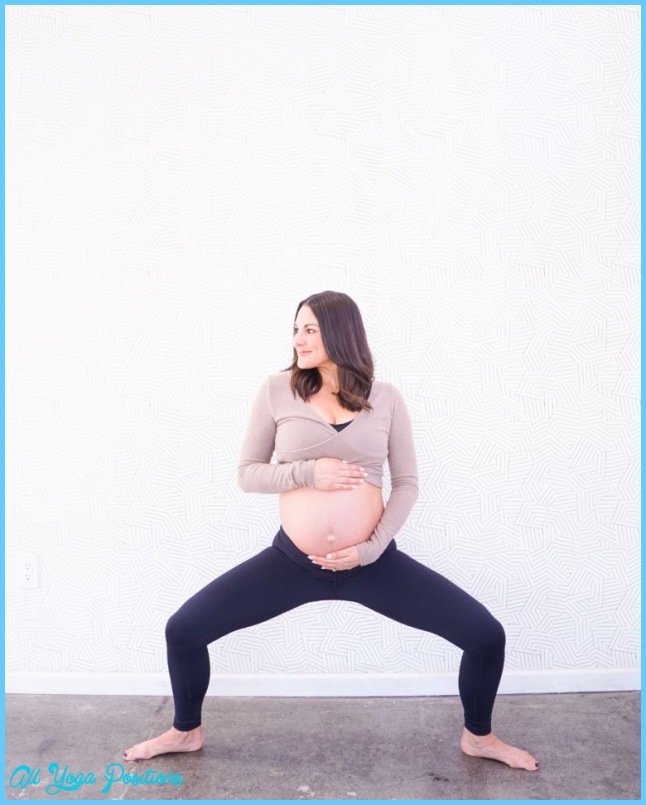 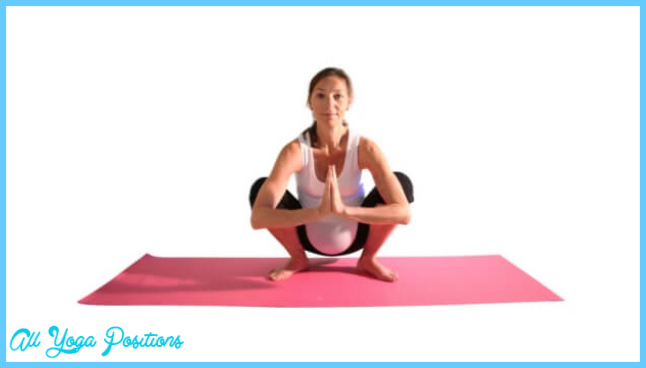